Ius Commune of the Americas

During the last decades, several work groups have shared the common purpose of researching the general common principles detaching from Latin American Law.

For instance, as for Public Law is concerned, several efforts have been made by the UNAM Legal Research Institute, such as those studies carried out by Jorge Carpizo and those inspired by Peter Häberle and Armin von Bogdandy. As for Private Law is concerned, a mention should be made to the Congresses and Publications organized by the Latin American Law Studies Center from the Tor Vergata University of Rome headed at that time by Sandro Schipani and Pierangelo Catalano. A group of Roman supporters has participated in these publications. As for International Private Law is concerned the initiatives promoted by the Mexican Academy of International Private Law are outstanding at the OAS head office.

The Colombian scholar J. A. Tito mentions the following initiatives as some of the most outstanding in the present: a) the works in International field developed by A.M. Garro at the University of Columbia, b) the historic research conducted by by M.C. Mirow at the Florida International University, c) the studies on Contracts and Liabilities published by F. Esborraz, which are part of the efforts sponsored by the Centro di Studi Giuridici Latinoamericani Università di Roma ‘Tor Vergata, [Center of Latin American Legal Studies of the University of Rome ‘Tor Vergata] d) the historic works by J.H Merryman and R.P. Perez-Perdomo, e) the research conducted by J. Samtleben and J.P. Schmidt at the Max Planck International Private and Compared Law Institute of Heidelgerg, f) the Private Law Unification Project for Latin America by the University of La Plata, as well as the contributions of Rapallini, g) the Latin American Private Law Harmonization Group, hosted by the National University of Rosario, Argentina, and f) the publications of Juan Pablo Pampillo and the projects that he promoted from the Law Research Center at the Escuela Libre de Derecho. (Cfr. John Alberto Tito Modernización e integración del derecho contractual latinoamericano. Barranquilla Bogotá, Lima. Ediciones Uninorte, Ibañez, Grijley. 2012).

The International Network of Jurists for the Integration of the Americas can now be considered as part of the previous works and projects. 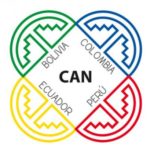 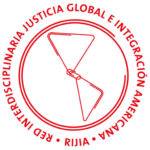 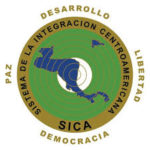 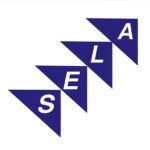 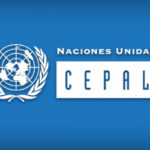 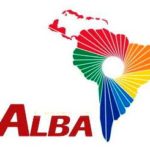 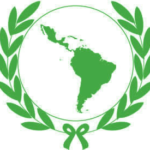